A new version of Big Dig has been pushed to address an incompatibility between Galacticraft and Easy Crafting.  Easy Crafting has been removed and replaced with the mod Project Bench, which provides similar functionality to Red Power 2's project bench, and which is fully compatible with other mods in Big Dig.  Additionally, Treecapitator support has been added for Natura's trees.

The new version is already marked as recommended and users will be prompted to download it the next time they launch Big Dig.  The new server version is available here.

Big Dig 1.3.2 has been added to the launcher and is also marked Recommended.  Users will be asked to update the next time they attempt to launch Big Dig. This release is the first release of Big Dig for Minecraft 1.5.2, and contains some very large changes!

In addition to the Minecraft Forge improvements detailed here, the following changes have been made:

Wow! That's a lot of changes! And every mod that WASN'T added or replaced has seen massive changes that you've just got to see! So head over to the mod list to read about what makes these mods so great, or grab the Technic Launcher to see the new Big Dig for yourself. We know you'll love it.

Technic Presents: Renderer Improvements For Everyone!

Technic has always brought you more Minecraft- lately, we've been working behind the scenes to bring you better Minecraft, too! A few nights ago, we brought you improvements that now allow Mac users to install Java 7. On Monday, we'll bring you the new version of Big Dig, with a custom rendering improvement developed by Technic Staff. From there, this custom renderer will find its way into all Technic products, and we'll even be making the fixes available to all very, very soon.

Check out the following two screenshots- the first is with ordinary Minecraft Forge, build #710. The second is with our custom-built Forge improvement. 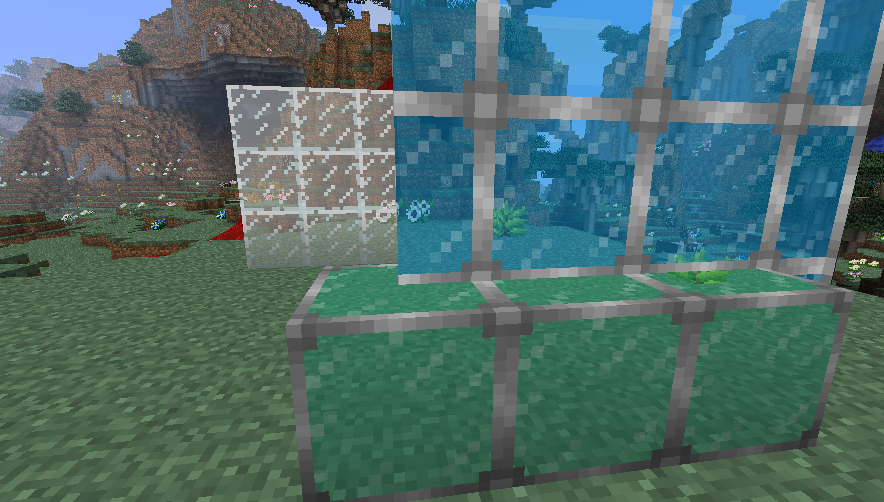 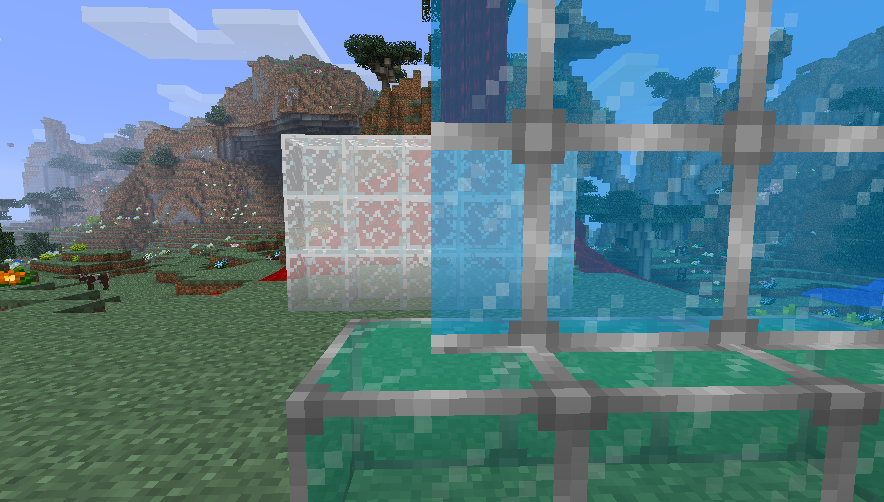 As you can see, they're both pictures of the same thing: a fountain of Thermal Expansion Destabilized Redstone, behind some Forestry Stained Glass, behind some Minefactory Reloaded stained glass. In the first picture, only the closest transparent object is visible. But using our internal renderer fixes, the objects render correctly.

These fixes aren't perfect. Water, entities, tile entities, and particles still have some oddball behavior that's out of our control. However, we hope we'll see a lot of new, beautiful builds that make use of these improvements soon. So on Monday, grab the new version of Big Dig and make something incredible!

If you're interested in using the fixes for yourselves, a modified version of Forge Build 710 will be available on Monday, and in the next two weeks, we'll put together a more permanent home for these fixes.

Tekkit 1.0.6 is now marked Recommended in the launcher, and most users will be asked to update the next time they attempt to launch Tekkit. This release contains some important bugfixes detailed here.

Server owners can obtain the new server file from the following link: http://mirror.technicpack.net/Technic/servers/tekkitmain/Tekkit_Server_v1.0.6.zip

Tekkit 1.0.6 is now marked Latest in the launcher - it is possible to play it by clicking the Cogwheel under the Tekkit icon and configuring the modpack to always use the Latest build, or by manually selecting build 1.0.6. Most users should remain on 1.0.5 until 1.0.6 is promoted to the recommended build.

This release contains two Tekkit-built mod forks, Buildcraft and Additional Pipes. These two mods have a number of key fixes coming in 1.5.2, so we forked their code and merged in the fixes so you could enjoy them NOW. No other modpacks have these versions yet, because we just made them!

Server owners can obtain the new server file from the following link: http://mirror.technicpack.net/Technic/servers/tekkitmain/Tekkit_Server_v1.0.6.zip

Additionally, for intrepid souls who want to use the Tekkit-built versions, they can be found here and here.