Type in the modpack name (Monorisu: AoW IV) or paste the following url into the search box.

Finally, click Install at the bottom right of the launcher after you select Monorisu: AoW IV from the list on the left. The launcher will handle everything else!

Monorisu Group, "Pioneering" in Flans Mod and Modpack tech since 2012!

The official world map, with the provinces sectioned out and roads shown

Set in 1946-1997 Cold War East-Asia, our AOW 3 modpack aims to be played like a first-person geopol-RTS, with territorial incursions and campaign-style warfare guided by National Quest Cards every weekend. Conquer vast stretches of varyingly resource-rich land with new Province technology, in order to amass armies, land air and sea, to overcome your ideological enemies and geopolitical rivals!

Be warned the pack will take a while to load. 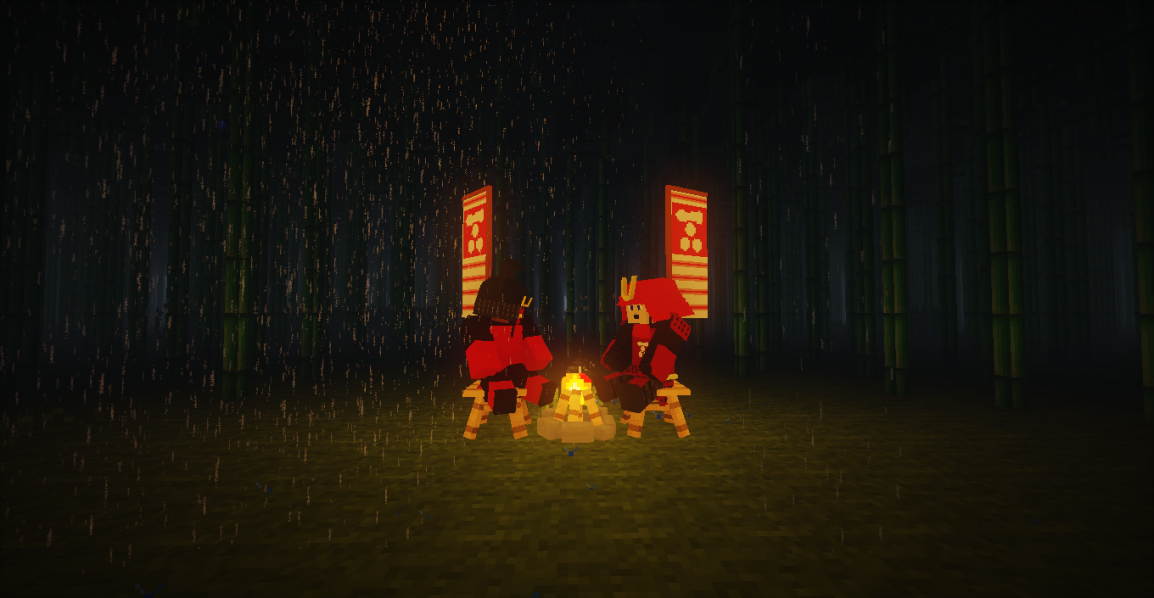