Type in the modpack name (Undead Cities) or paste the following url into the search box.

Finally, click Install at the bottom right of the launcher after you select Undead Cities from the list on the left. The launcher will handle everything else! 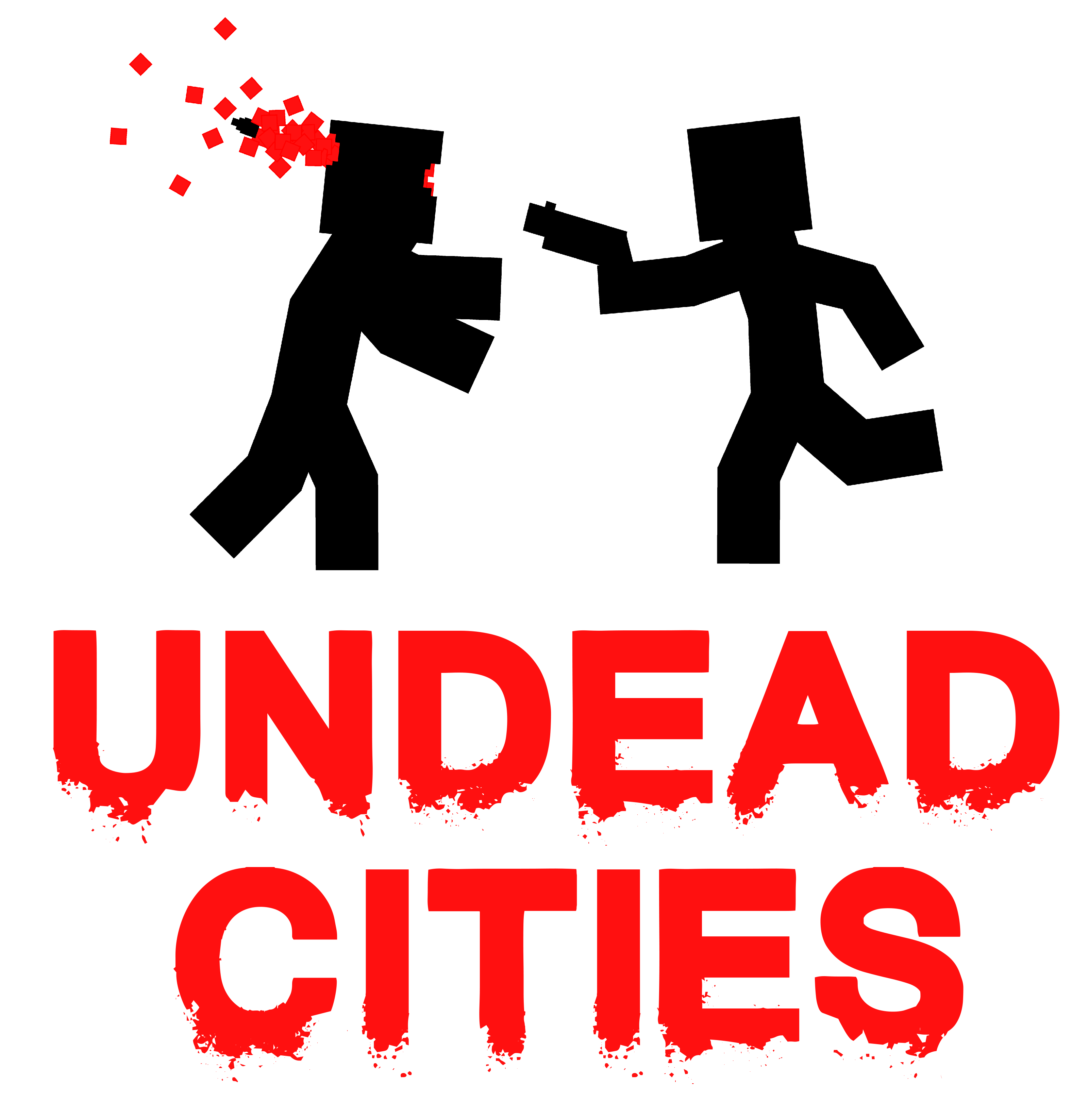 Welcome to my very first Modpack! Thanks a lot for checking it out. With this modpack, i really wanted to create a challange for the player.

Undead Cities is all about surviving the undead and other creatures in huge endless cities. Mobs are much more brutal, smarter, faster and stronger than before. Believe me, they will find their way to you.

Go explore the remains of those forsaken cities. Gather resources to become stronger and build a base. Craft ranged or melee weapons to defend yourself and your home.

This world is very deadly, you have to be extremely carefull. Here are just a few examples of what dangers you will face: 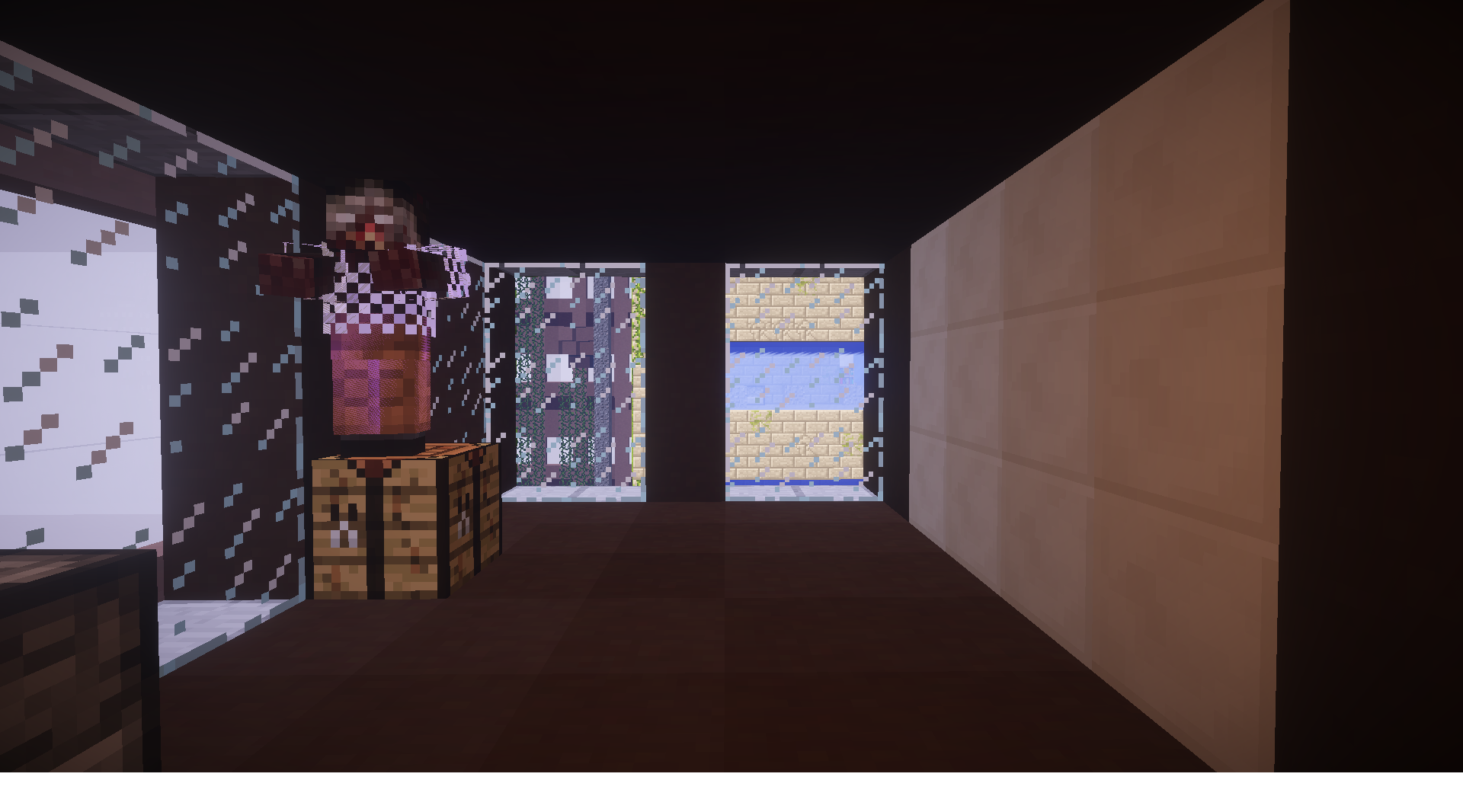 I advise you to build a sky base, since this base will be very hard to reach for hostile mobs. In your base you should build farms, with whatever crops you can find. Build open modular turrets and fences around your base to stay safe. Build a roof, so the black rain will not affect you.

At some point you will have to leave your base to gather resources. For that i would advise you to either raid the buildings and steal all the valuable blocks and items you can find. You have the opportunity to uncraft everything by simply crafting an uncraftingtable. You can go mining, in special generated caves. All mobs will have a chance to drop lootbags, which could contain things you need. Farm zombie flesh to turn it into food or leather.

Gathering resources will be hard, since you will be hunted everywhere. Never go out without a weapon and always wear some kind of armor if possible. Craft yourself a hook launcher or parachute to move swiftly. Bring enough food and more than enough blocks, to either build your way up to something or simply hide behind. 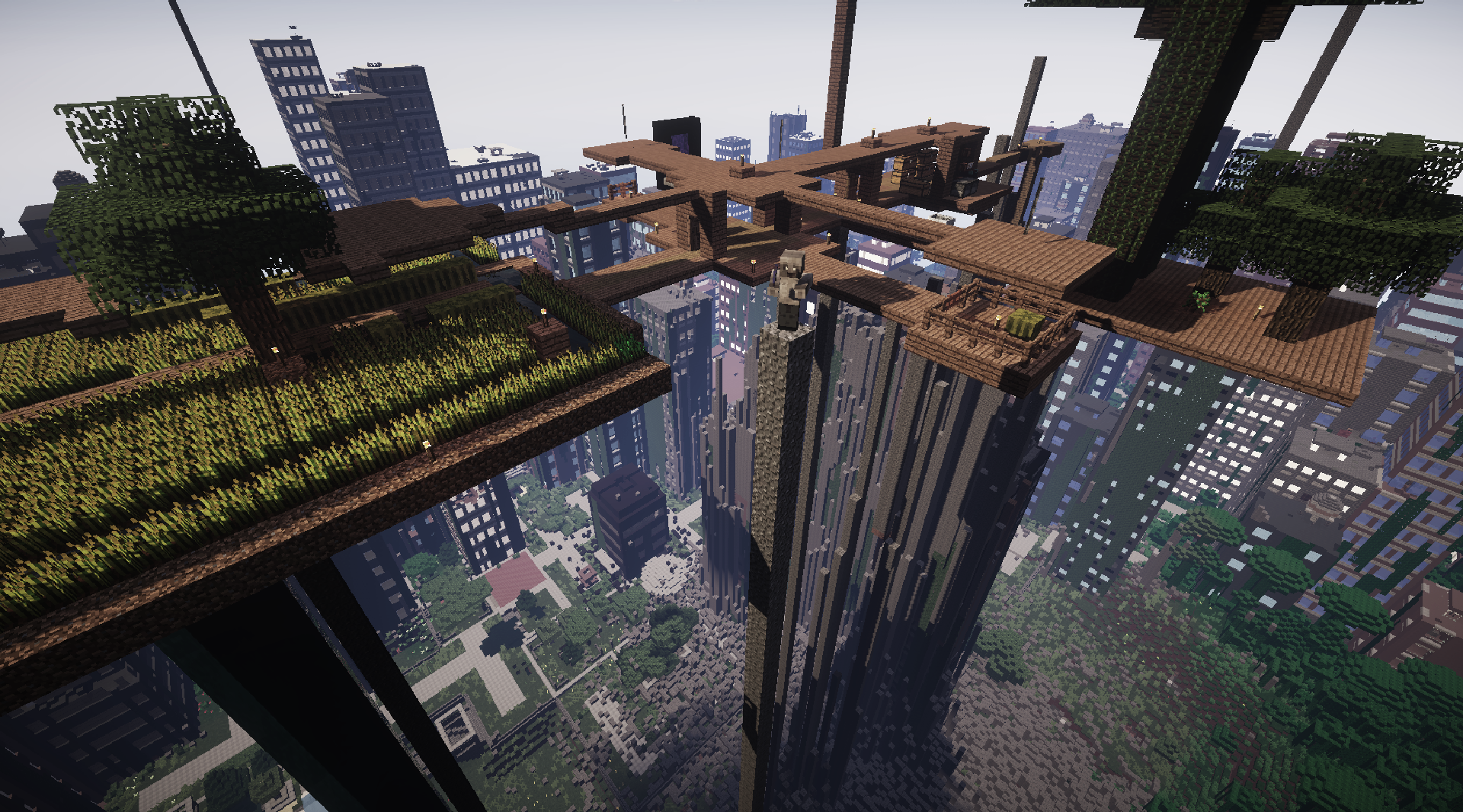 Put in at least 4 GB RAM into your launcher. I would like to suggest you to download Tissous Zombie Resourcepack, for a wider variety of zombie skins and sounds: https://www.curseforge.com/minecraft/texture-packs/tissous-zombie-pack-optifine-1-7x-1-15

How to install the Modpack:

I do not own any of these mods. Mods in this Modpack: 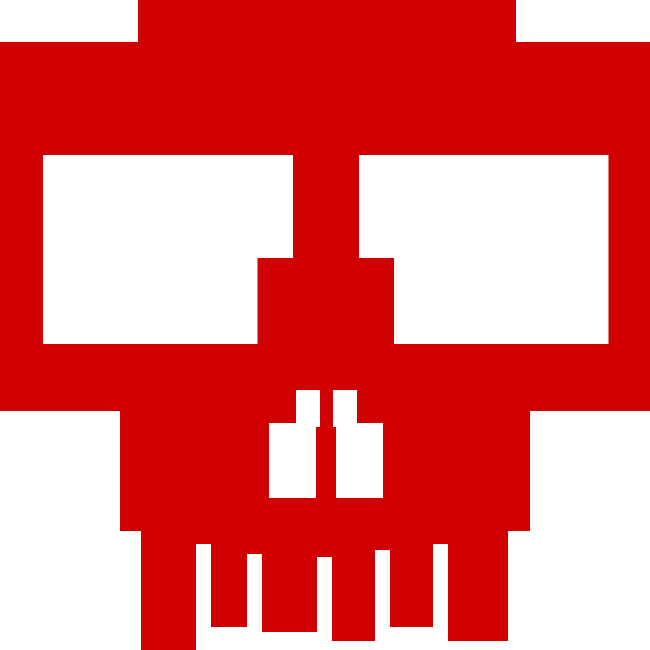