Type in the modpack name (Prestige Evolved - MC Warfare) or paste the following url into the search box.

Finally, click Install at the bottom right of the launcher after you select Prestige Evolved - MC Warfare from the list on the left. The launcher will handle everything else!

See help page on how to get your server added!


In 2165, two forces arose to become dominant powers in the world. One was Ambircon,

their steampunk style weaponry was not as advanced as their rival's Skymare. However,

and armor to best their foes. These two rivals eventually wanted more, and couldn't get

it without destroying the other. So, a war began. World War III started in 2187 and

completey decimated both sides. Most say that no one won that war, but it was obvious who

took the bigger blow. Ambircon, entirely in ruins and their population destroyed was

forced into hiding in the mountains to regain their strength. Skymare, destroyed as they

were couldn't find the remaining resources in manpower to finish off their foe. So they

fled as well. Skymare had an easier time creating a life after that war, but under a new

lifestyle didn't change much for CyberX, except their base was now underground, due to

out of the war. They very rarely fought in World War III, but when they did it was as

mercenaries to the larger factions. Now called the Valorian Rebels their numbers increase

forcing the two larger factions to stay hidden until they return to their former powers.


Have a Youtube Channel? Record us and ill link it here! 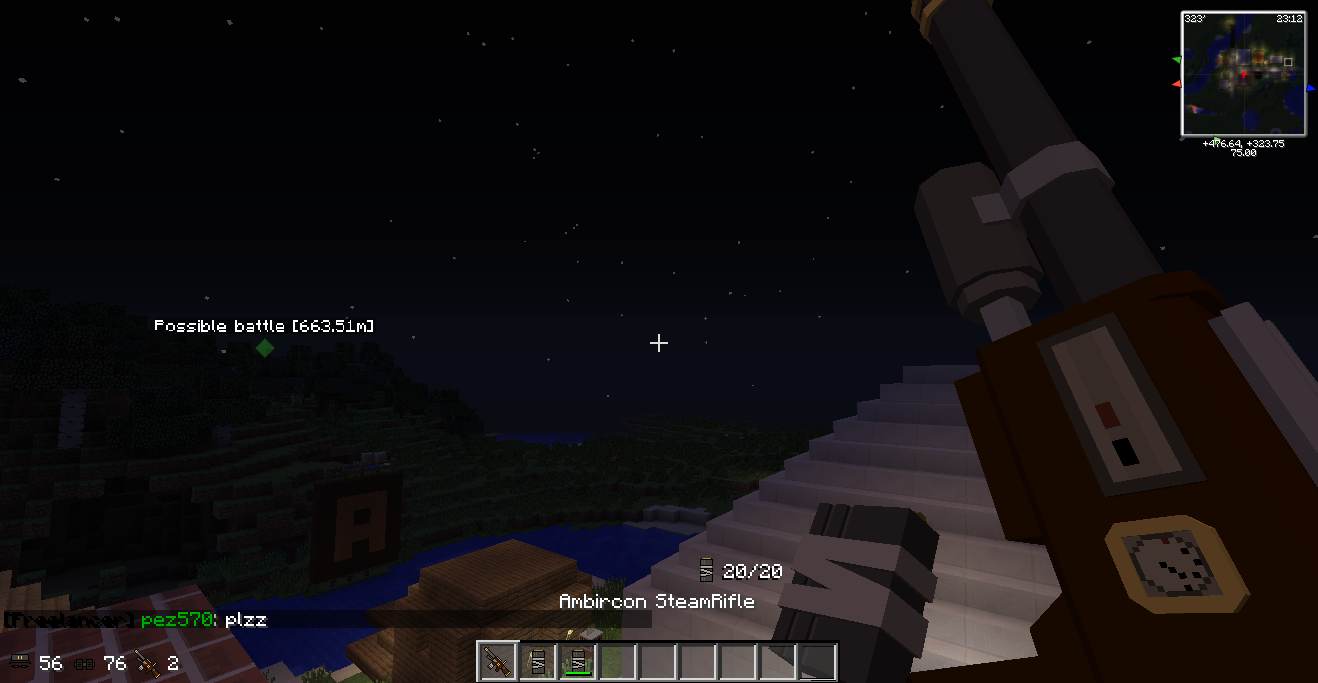 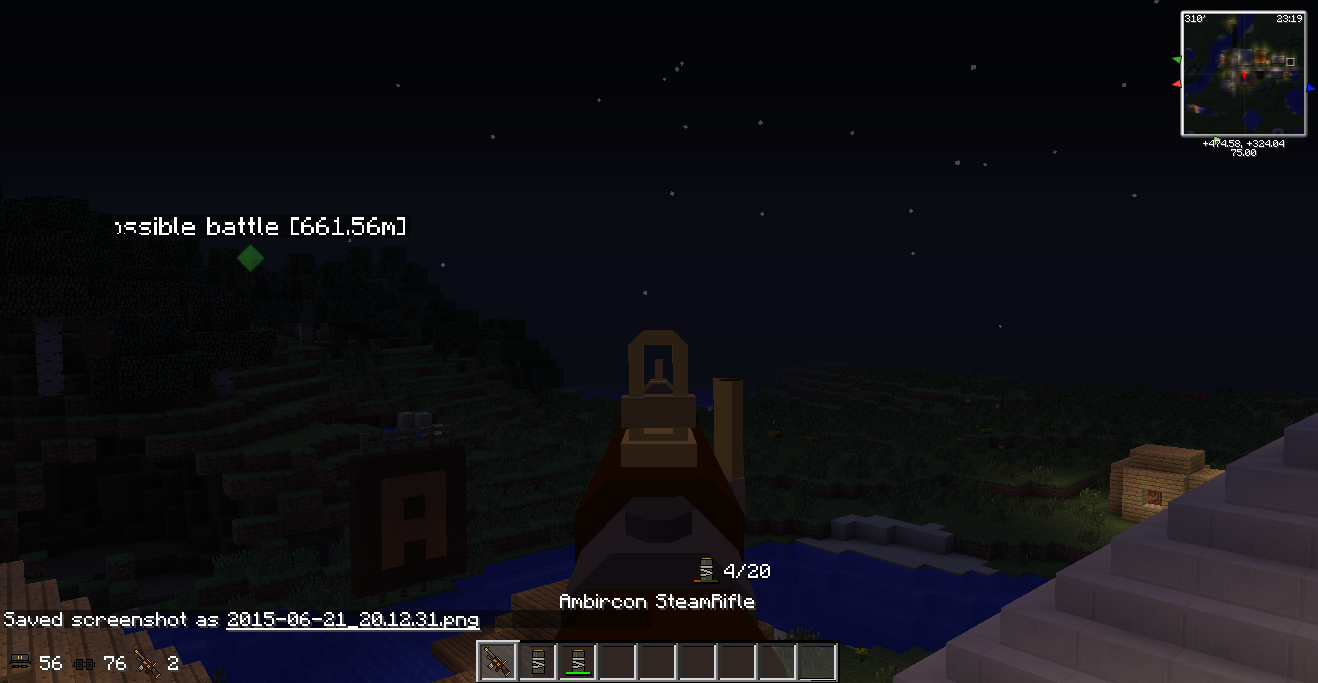 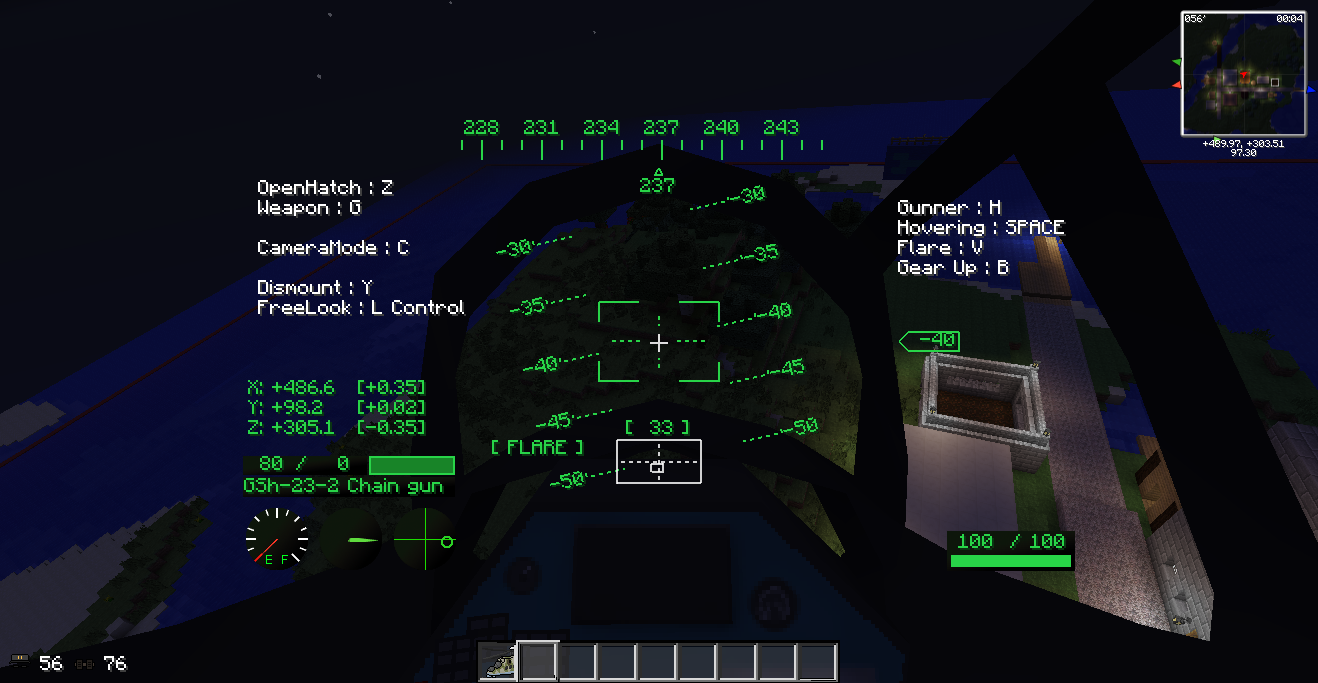 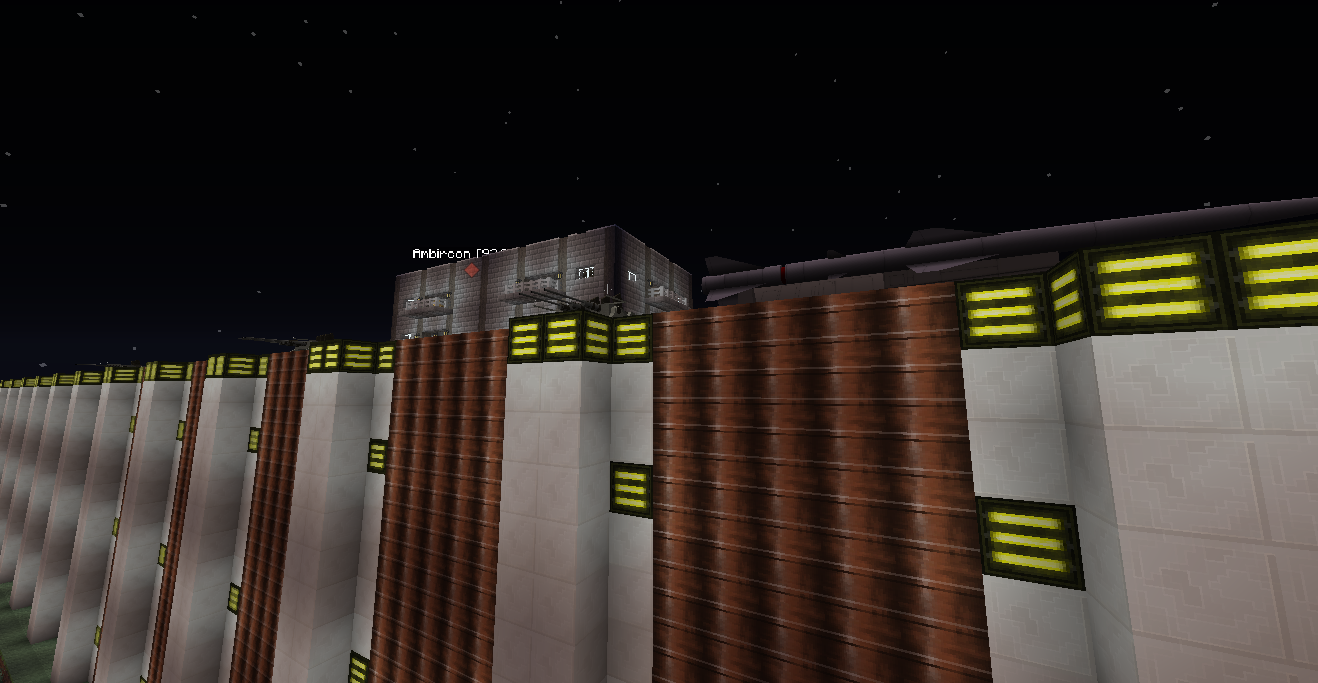 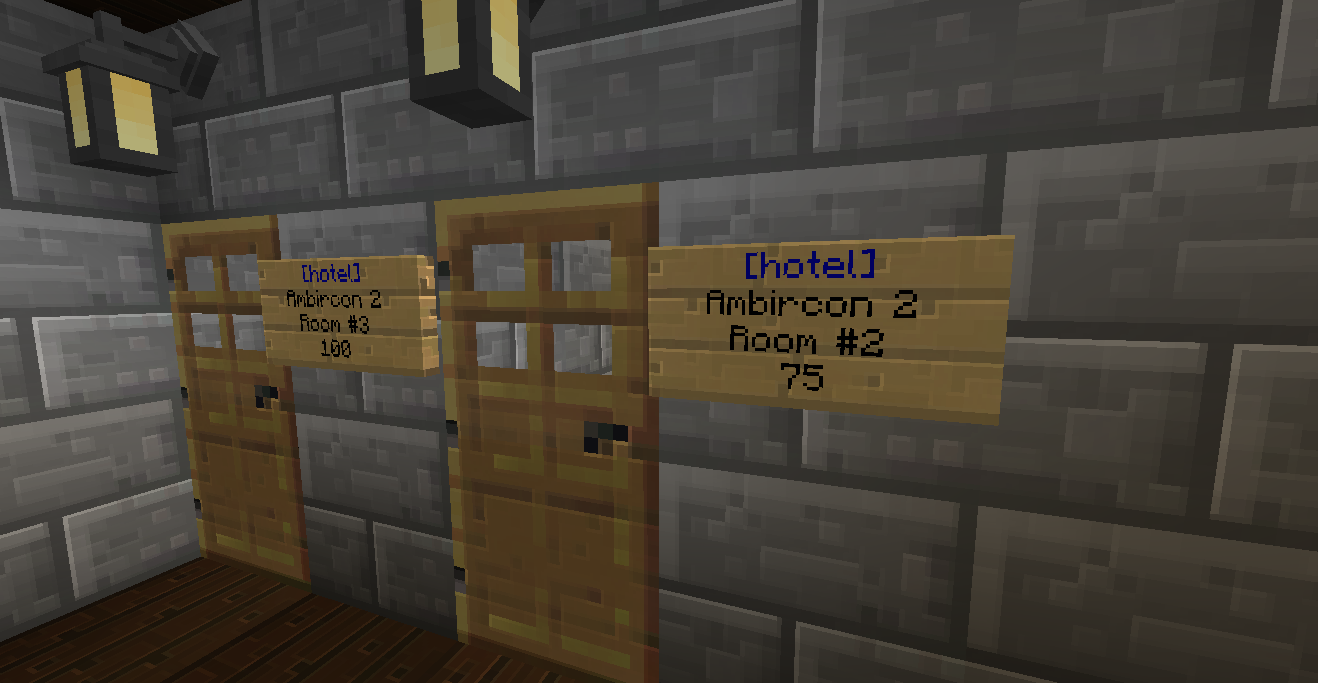 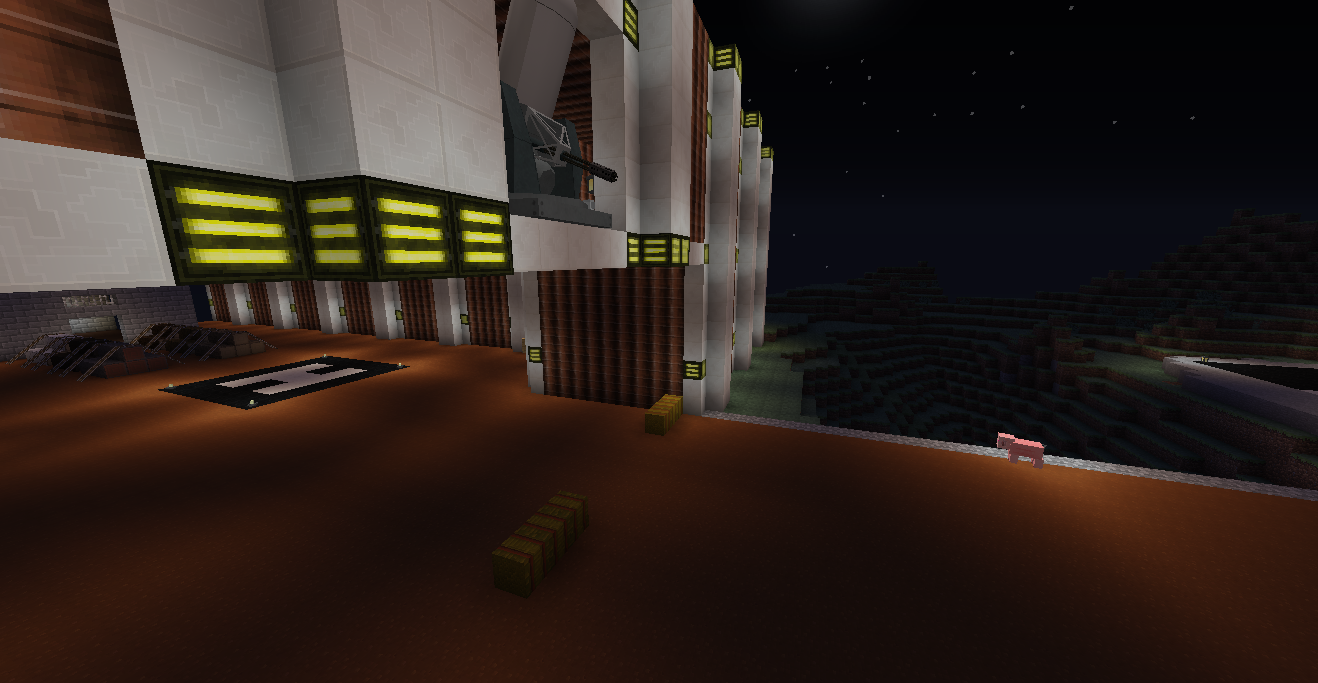