Type in the modpack name (Maxim's Cursed Pack) or paste the following url into the search box.

Finally, click Install at the bottom right of the launcher after you select Maxim's Cursed Pack from the list on the left. The launcher will handle everything else!

The server has been discontinued due to lack of interest. This modpack will also no longer receive updates. I am sorry for any inconvenience.

Check out MEMED, my new modpack, centered on fantasy and magic, with over 37 dimensions to explore! It also has a server.

Things you can do in this modpack:

Features of the modpack include:

This and many more cursed things may be done in this decidedly cursed pack!

Major shoutouts to @cursedMCmedia on Twitter and Logdotzip on YouTube for inspiring me to create this pack and helping me find some mods and mod ideas!

The pack has a resource pack that should be turnt on by default in order to ensure an optimally cursed experience. If vanilla mobs look different, then you know the pack works (it only changes mob skins). 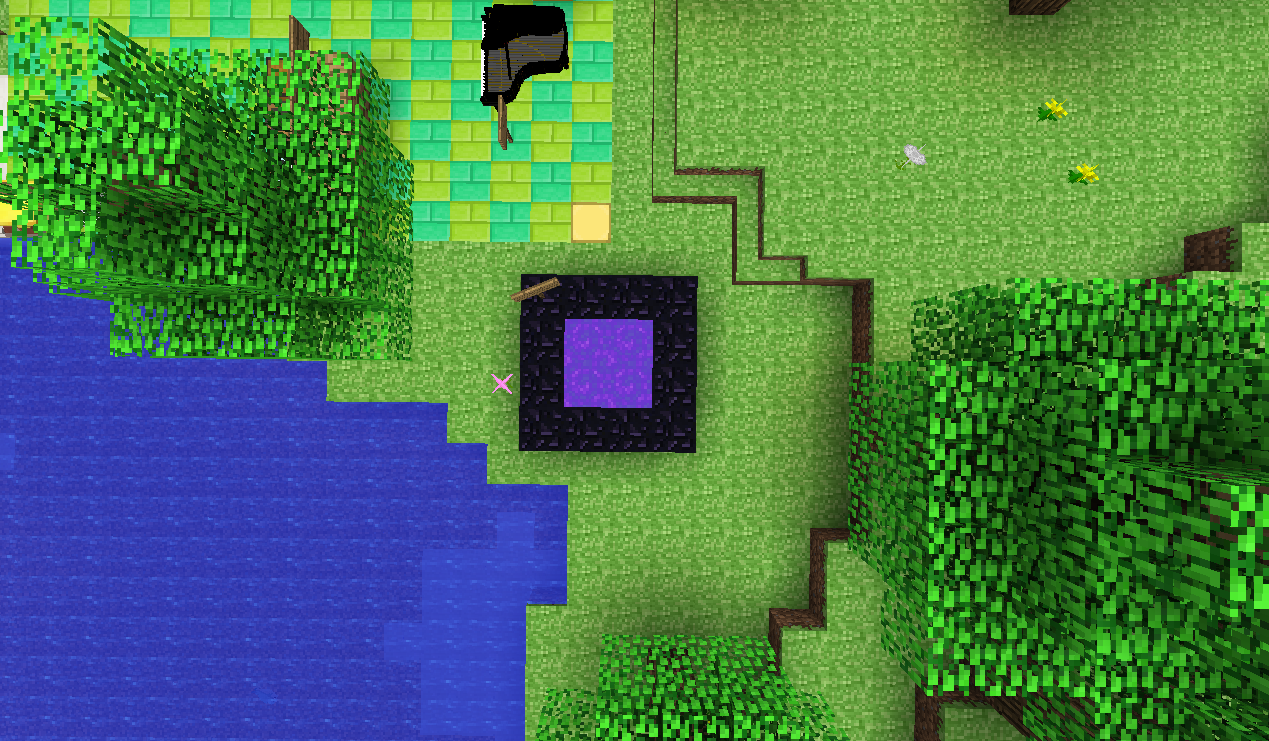 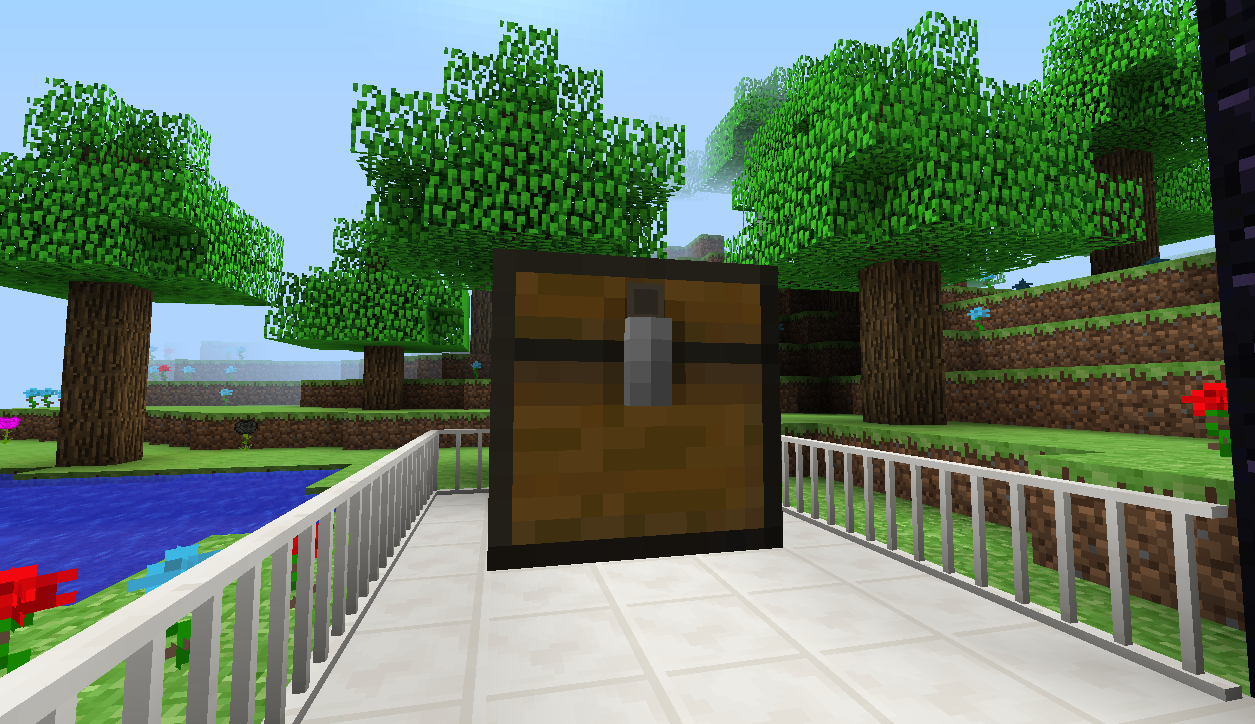 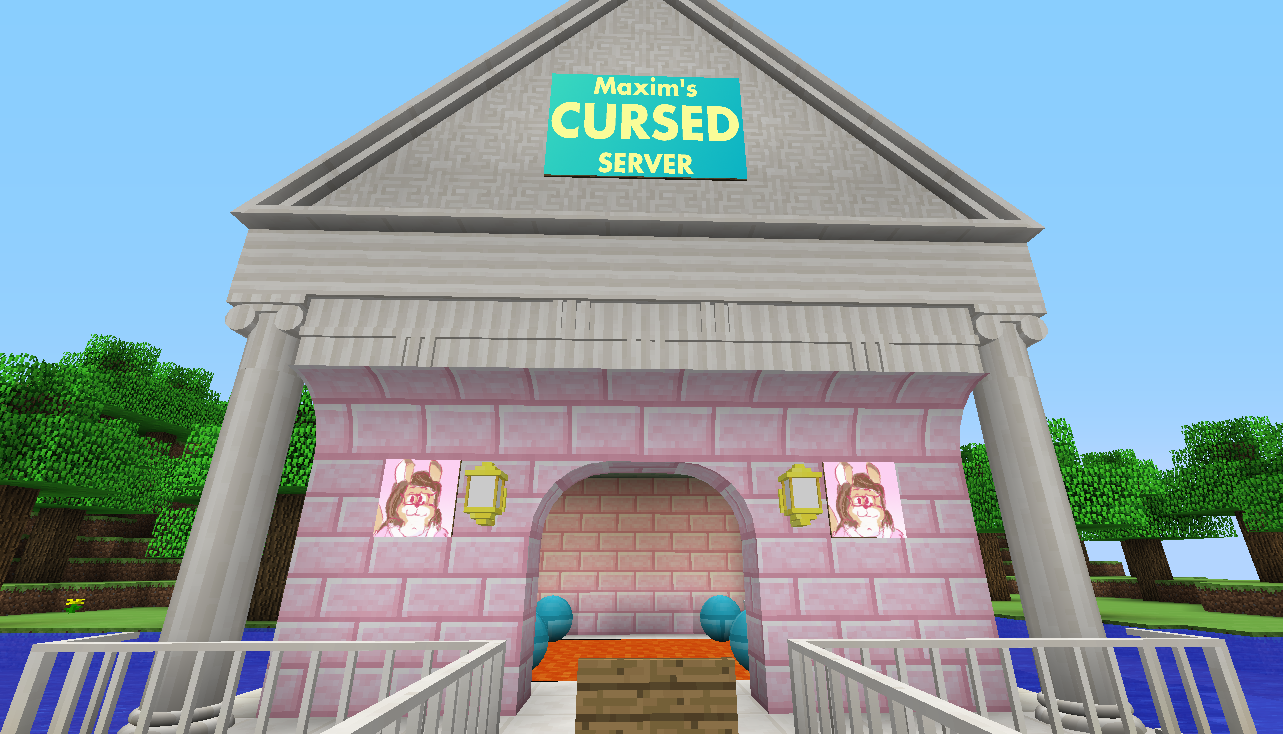 So what are you waiting for?

You're just five minutes away from making your cursed Minecraft masterpiece and sharing it with the world! (Or with @cursedMCmedia on Twitter, for that matter, they're open for submissions!) 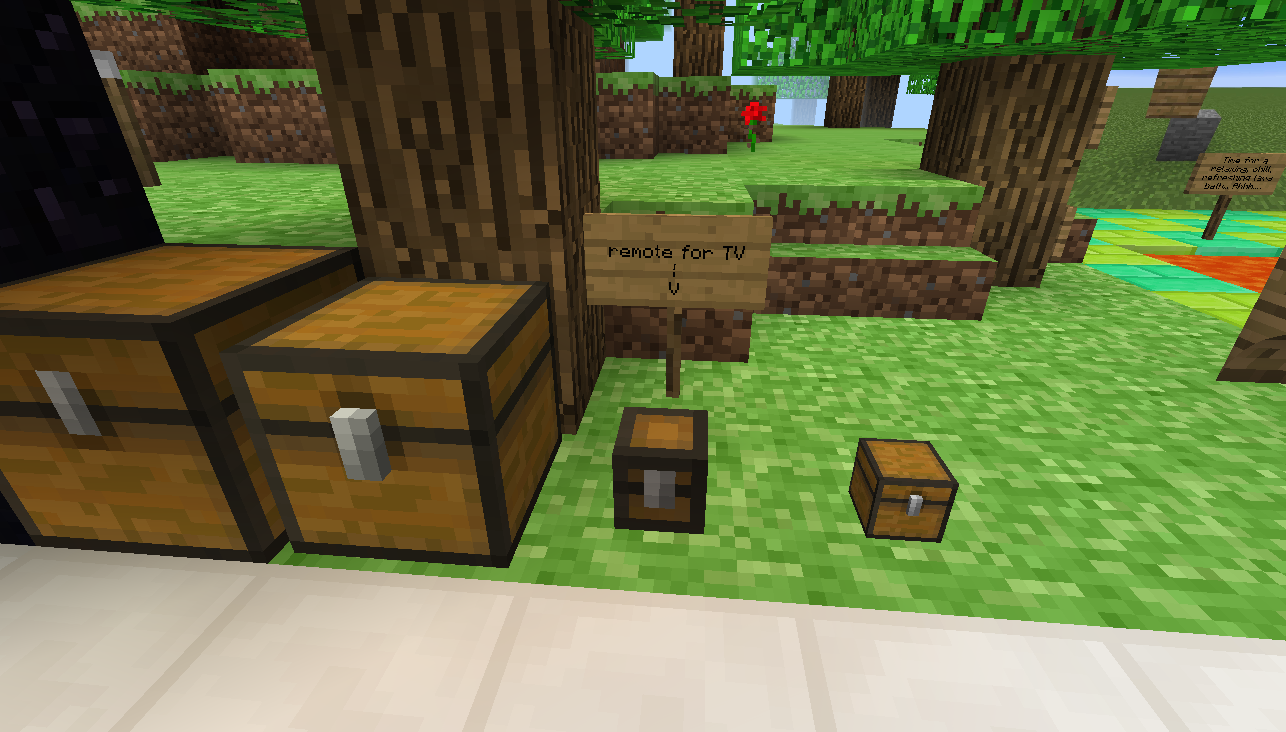