Type in the modpack name (A Final Voyage) or paste the following url into the search box.

Finally, click Install at the bottom right of the launcher after you select A Final Voyage from the list on the left. The launcher will handle everything else! 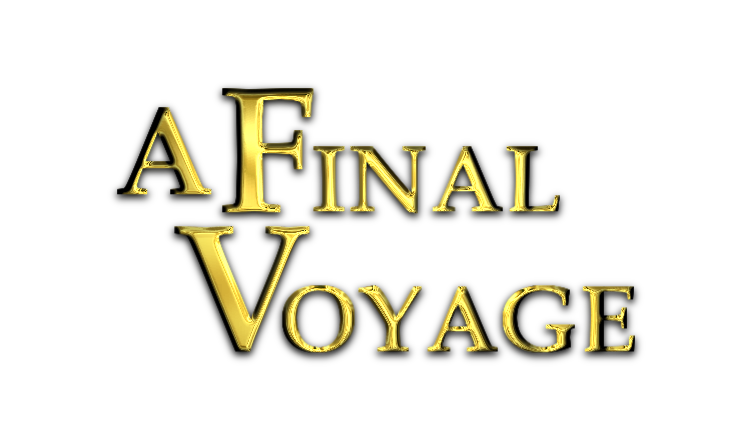 A New Paradigm in Survival

"A Final Voyage" is a modpack designed to completely overhaul the survival experience. It sets itself apart from other modpacks through its heavy reliance on a mod built from the ground up to accommodate the unique game mechanics the pack introduces. A more detailed description of the gameplay one might expect can be found below.

What Makes FV So Unique?

The hallmark feature of Final Voyage is the nether. Players are challenged to survive in the hellish dimension with little to no dependence on the overworld. In accordance, all previously unobtainable resources now spawn or are craftable by some means in the nether. Through the extensive modification of world generation via mods such as Natura and Recurrent Complex, the nether has been transformed into a world rich with raw materials that can be used to build a city or fortress alike. 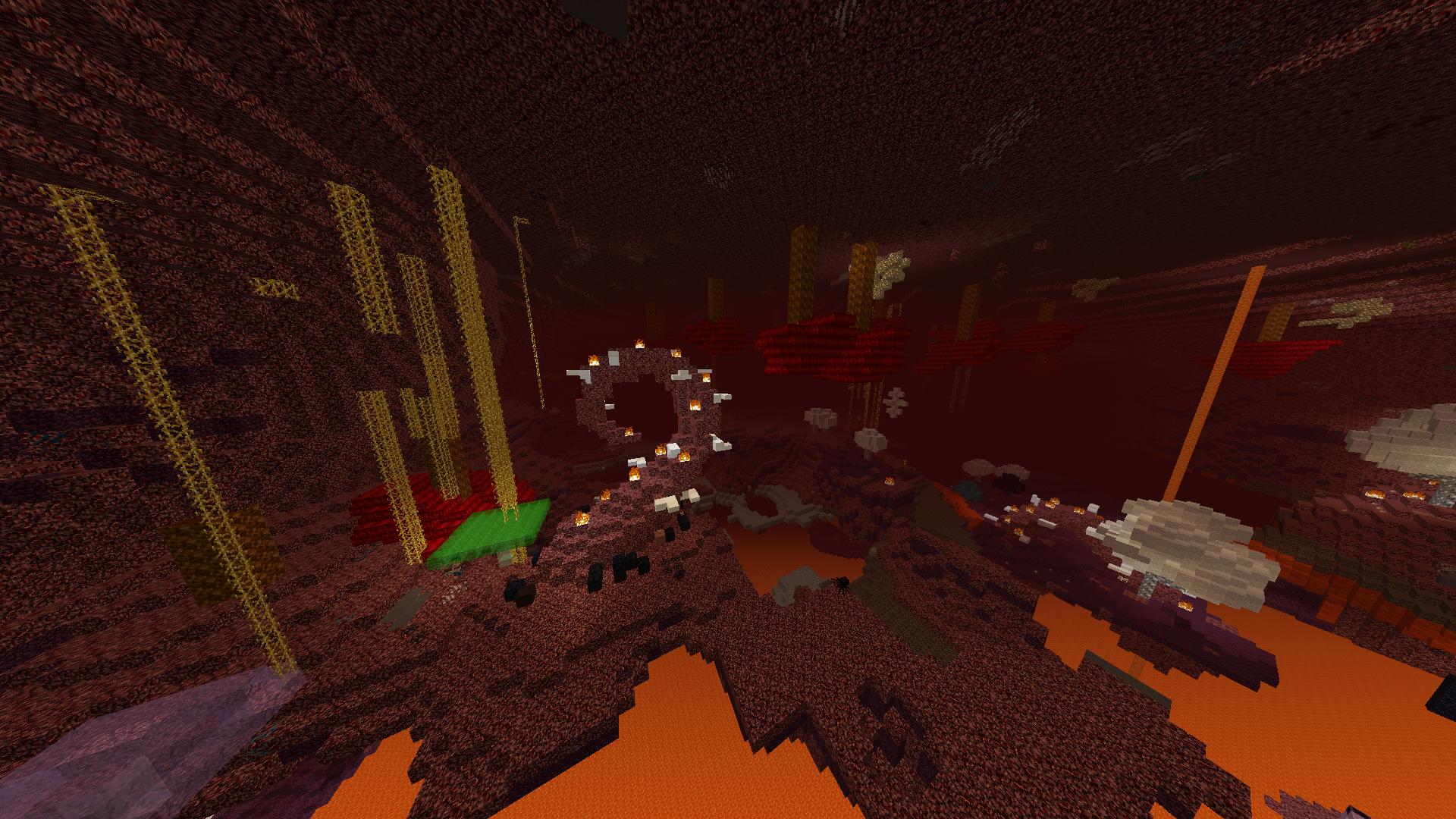 Water (or some other drinkable fluid) is now necessary to survive! Unless in peaceful difficulty, the player's thirst bar will steadily drain as they move about. Once thirst is sufficiently depleted, the player will begin to experience debilitating debuffs including, but not limited to, death. 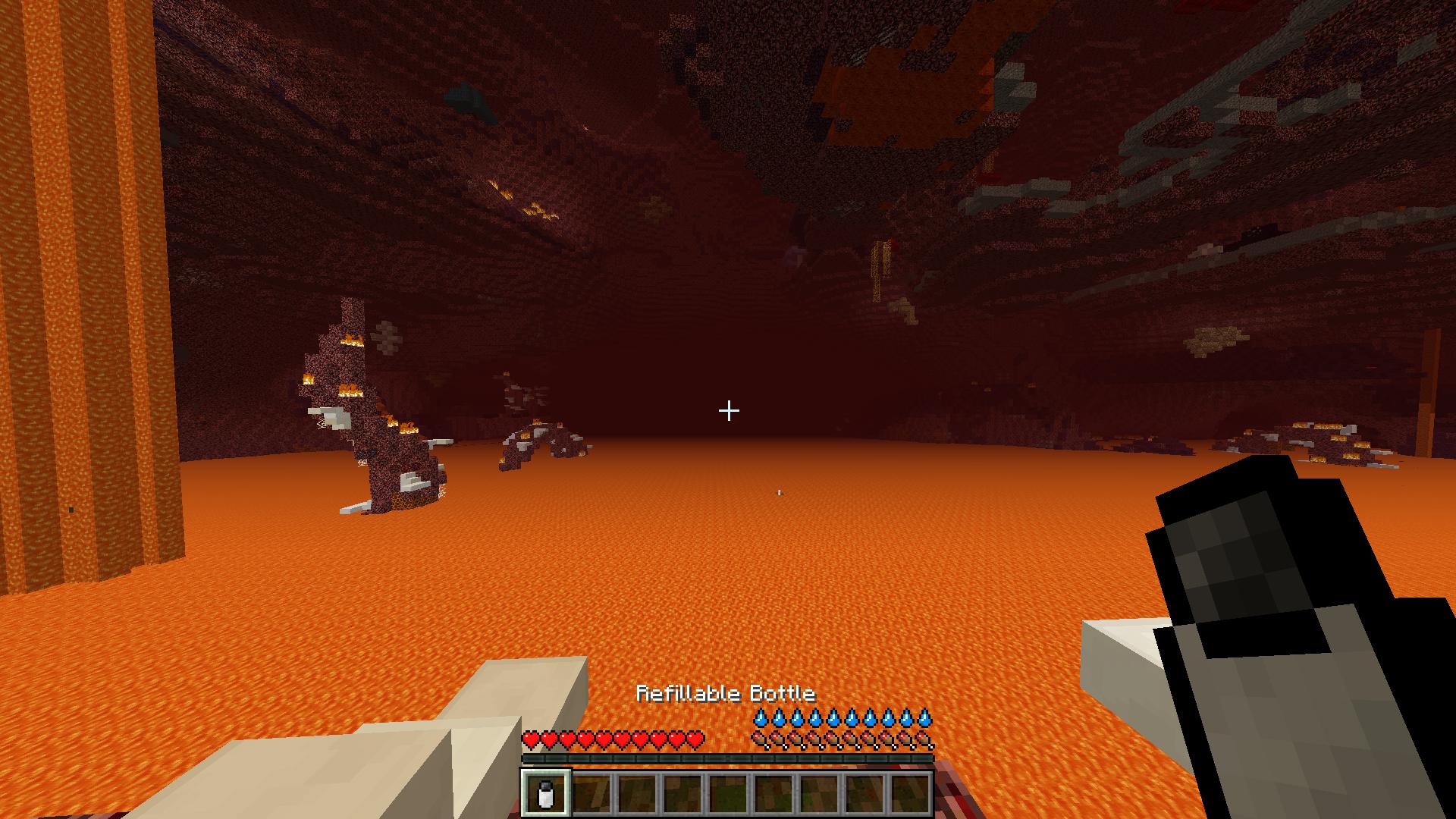 Additionally, to make things a bit harder, glass bottles can no longer be filled from water source blocks; you'll either have to use a cauldron or find an alternate thirst quencher.

Many recipes have been reworked in an attempt to make the game more difficult and to encourage players to delve into as many fields as possible. Many machines require crafting components from other mods -- especially higher-tiered ones. Extremely powerful devices such as chunkloaders are significantly more expensive in the name of balance. 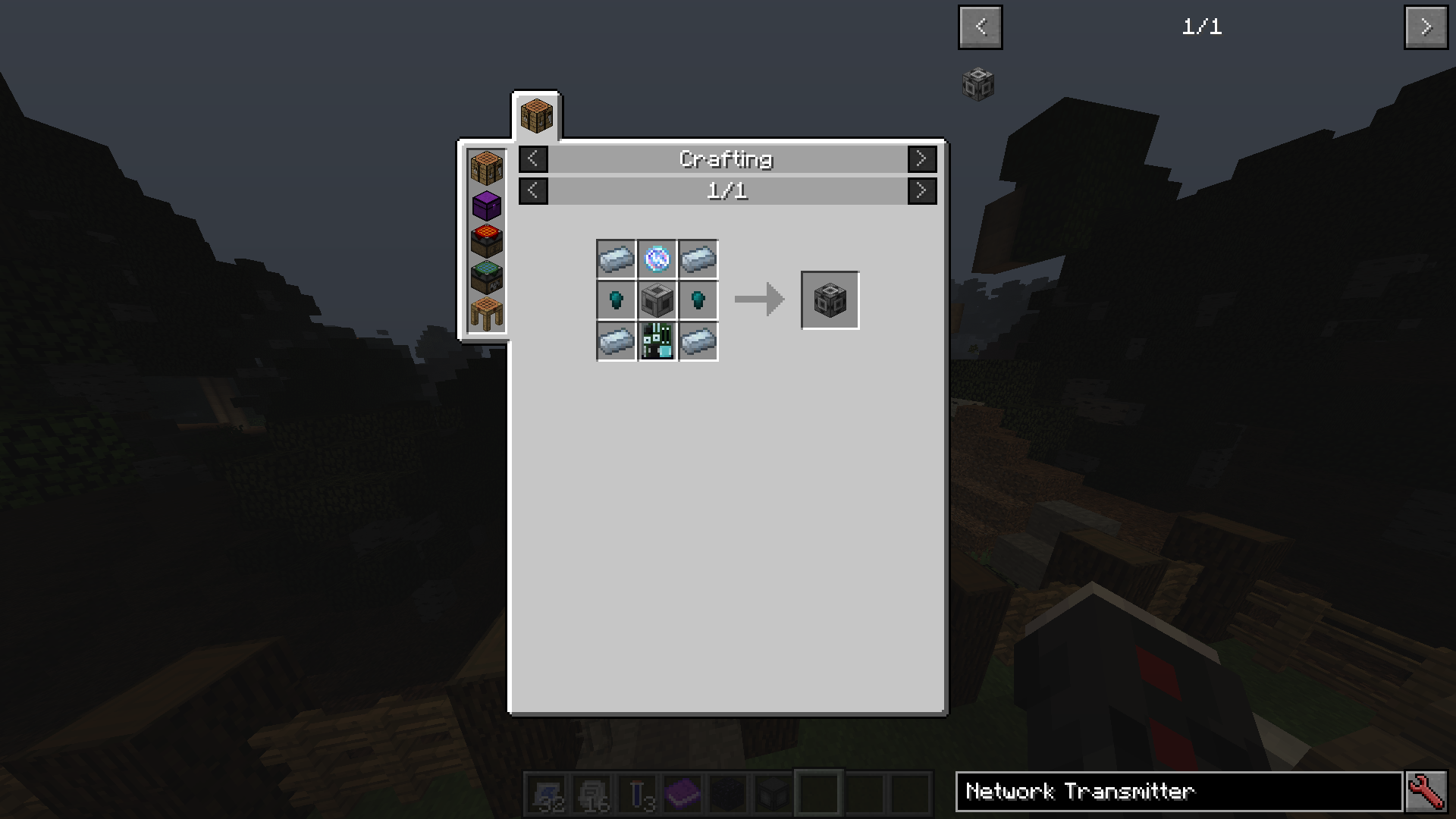 The code doing the rebalancing can be found here, if you really want to read through all 800 lines of it.

The new overworld is an extremely deadly and extremely hostile location. Without sufficient weaponry and protection, you can expect to get extremely killed extremely quickly. You'll find that the surface is permeated with a thick and impenetrable fog that causes the world to be quite dark and foreboding. The land is covered in unforgiving dirt with interspersed lakes of lava and blood. Occasionally, a small villager settlement might appear out of the darkness, albeit usually not for long; roaming monsters rapidly dispatch of any stragglers remaining in the camps. 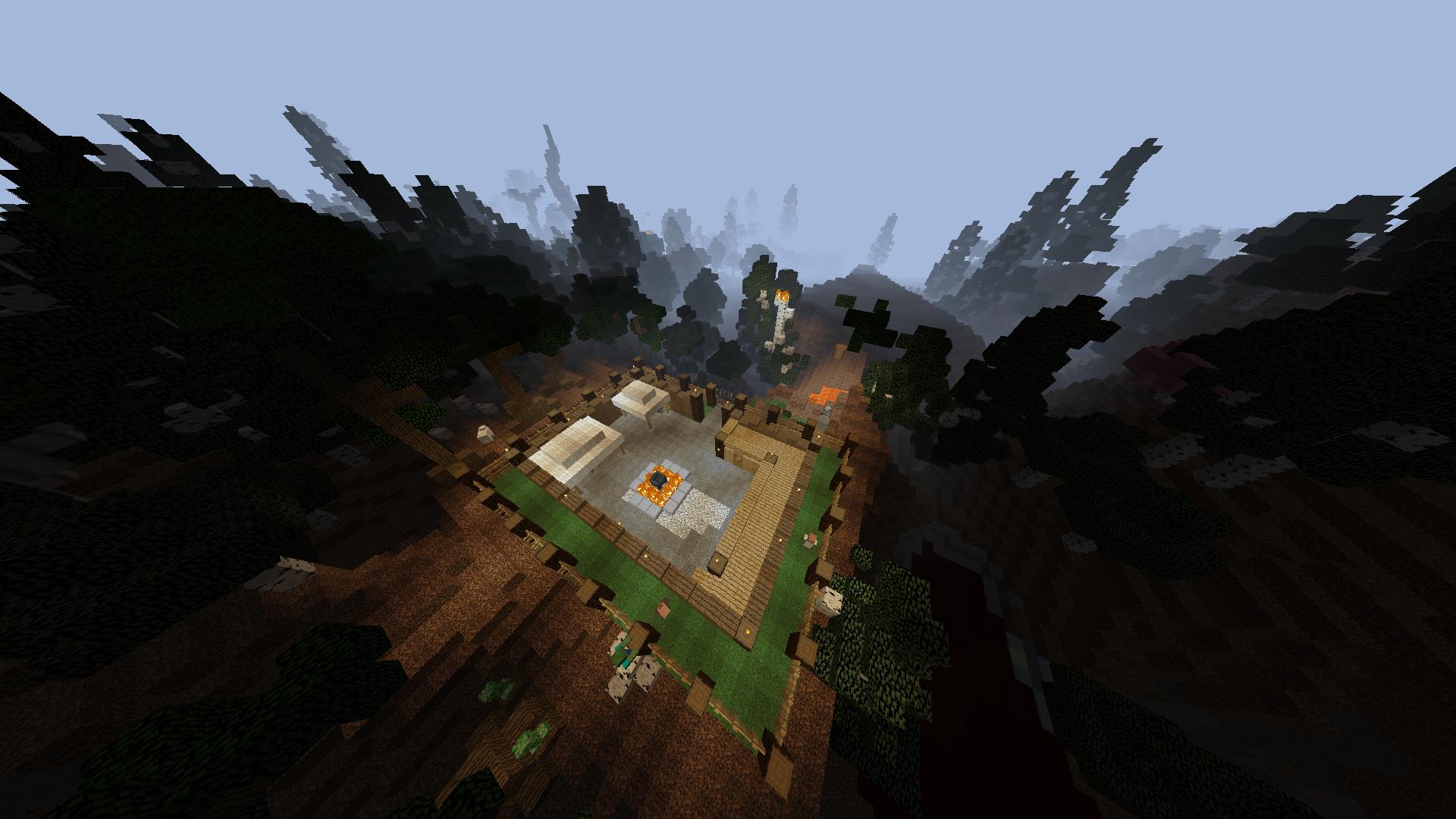 Some other interesting things to consider.

Skip this section if you want to figure out everything yourself!

Technic Solder is a platform that lets modpack developers host their packs on a webserver. The server serves an API that allows mod and config files to be individually downloaded and verified, thus reducing bandwidth usage and making the download process more stable and reliable. In short, Technic Solder makes your installation smoother. You can read more about that here.

The issue tracker for Final Voyage can be found here. When reporting an issue, be sure to include logs and screenshots as necessary.

Source Code and Other Nerdy Junk

The source code for the Final Voyage mod is available on GitHub here. Additionally, Epoxy and its source code are available here. Both projects are under the MIT open-source license, which can be viewed in the LICENSE.md file in either repository.

A Final Voyage was updated to version 1.0.1
View Changelog
Posted 4 years ago