Type in the modpack name (hARDA World server pack) or paste the following url into the search box.

Finally, click Install at the bottom right of the launcher after you select hARDA World server pack from the list on the left. The launcher will handle everything else!

A Lord of the Rings server focused on survival role play and building, using More Player Models to impersonate the various races of Middle Earth. Our main focus is not on PVP, raiding and war but these are possible, provided you mutually agree on it previously.

We try to provide a balanced and organic experience.

We also want to play the hard way with:

Our only concessions are:

Finally, we want to fully use the standard factions (plus some others!), alignments and way points systems present in the LOTR mod: Players start in their faction territory, instead of the Shire, and with already biased alignment towards their traditional allies and enemies, There is no teleportation system other than the one provided in the mod (1 tp to a defined way point every 20 minutes.) and a tp request system, only available to people with +500 alignment with a certain faction.

Heres the serve trailer made by our youtuber Spokiechris: 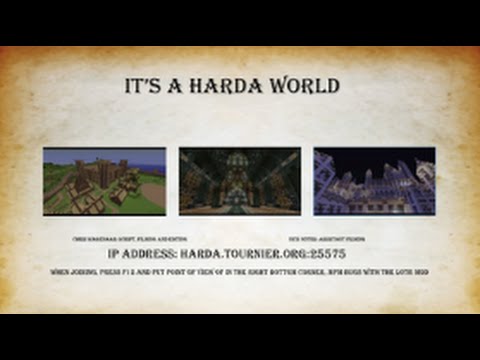 And here is our Discord

This pack contains the 2 necessary mods along with a bundle of essentials.